Welcome To Those Engineers

Those Engineers Ltd was founded in 1983. It is directed by Chartered Engineers who from their earlier careers were able to bring a diverse set of skills and contacts with a kernel group of talented individuals. This kernel is expanded to suit the requirements of particular projects and is sustained and refreshed by its attractiveness to talent. 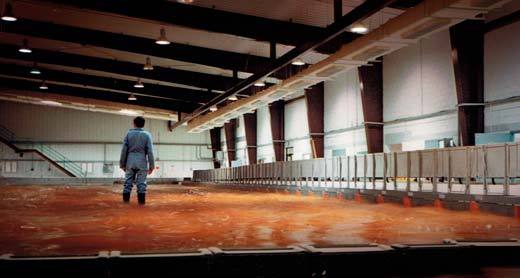 Wave makers in the Kuwait Institute for Science and Research

Those Engineers has been consistent in its company structure and has prospered through various economic climates since 1983. Valued for its project management, it has maintained a loyal customer base and has enjoyed a 15 year succession of orders from a world-class multinational on a variety of projects some valued at several hundreds of thousands of pounds Sterling. 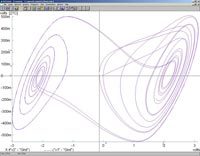